A downloadable game for Windows, macOS, and Linux

Just select one flask or an another moveable element, like barrels or train cars, and push it in one cardinal direction. Flask will stop his move when hitting a board wall or other game element. You will can send it to another position or select an other flask to move. Levels are won when all flasks are over the same color hexagrams.

Include 3 game modes and 3 levels series for a total of 100 levels, 30 to 50 hours of play for most players. You also have 20 optionals tutorials levels to initiate with mechanisms, just as much as board moving.

In Team game mode, you play in split screen. When one player win, the team win. Progression system use won levels or medals count. Medals are allowed to fasters players and teams. You can use 5 players and teams profiles to save game progressions.

You can also play the two players Battle game mode.  Choose a difficulty and the game randomize levels for rounds battles with one rule, be the faster to win.

Important, levels are designed to dont block player with mistakes or bad choices ( except in levels including anti magnetic fields). In fact, you can win after any bad manipulation. Exemple: if you break a glass flask or burn one in wood, the game give an another to you.

By default, time is limited, but you can stop timer when playing to progress in game without stress, with active game progression.

Controls: One keyboard for 2 players. Players can also use mouse or Xbox compatible pads with stick or arrows ( read at down page for Mac OS and Linux versions).

The demo versions include the 20 playable tutorial levels  and the 10 first levels of Original and Garden Part One series, in one player and team game modes.

Please note: The game is not intented for young children ( less than 10/12 years old). Although the levels are referenced from very easy to very difficult, the overall difficulty of the game is quite hight.

Read this carefully, for Windows PC, Mac OS and Linux versions. Pdf documentation also included in game repertory. If you are unsure about the following informations, try your system demo version in first.

I could no try X360 pad on Mac os and Linux. You can try, but consider you can only play with keyboard and mouse ( and that's very cool ).

No executable installers for now. Game is in zipped repertory. Unzip it where you want on your system.

MacOs. Full and demo versions exist 2 versions.  32bit for old MacOs versions, and 64bit for MacOs latest versions. Like as already say, try the demo version to be sure that game work on your system.

Important for old versions users. Old saving system was very buggy and  no more compatible with this new version. I'm very sorry for losed progressions. The problem will not happen again with later versions.

In order to download this game you must purchase it at or above the minimum price of $5 USD. You will get access to the following files: 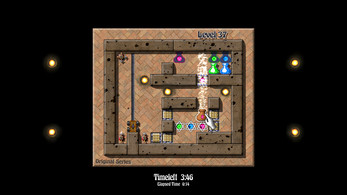 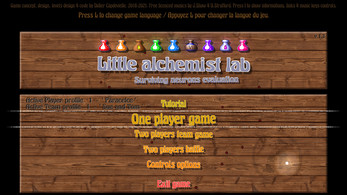 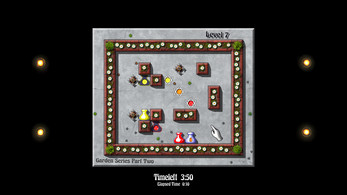 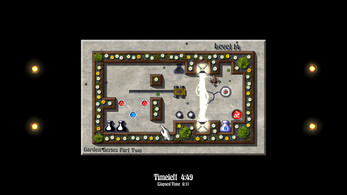 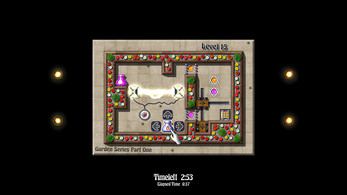 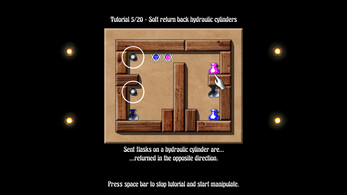 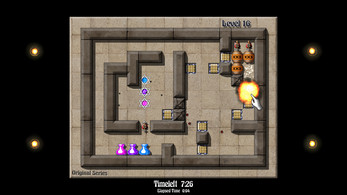 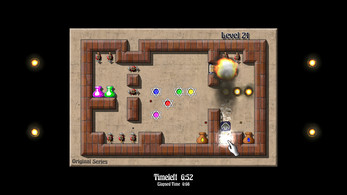 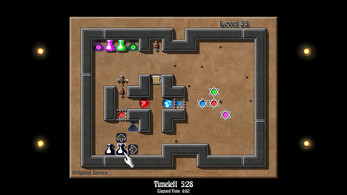 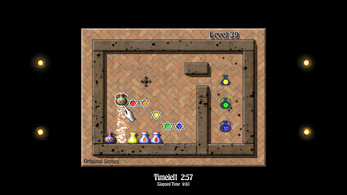 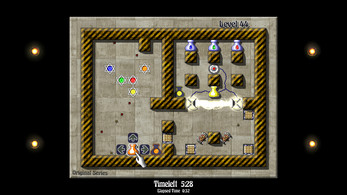 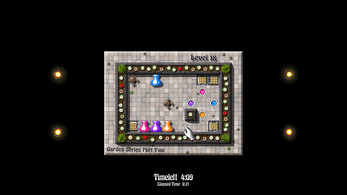 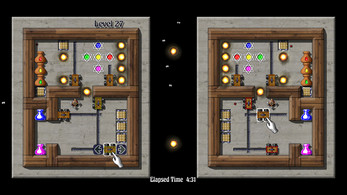 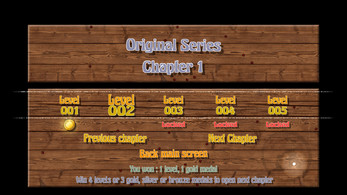 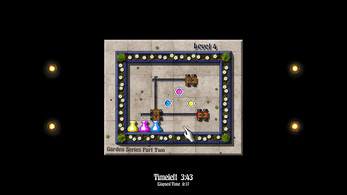 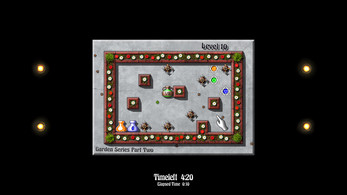 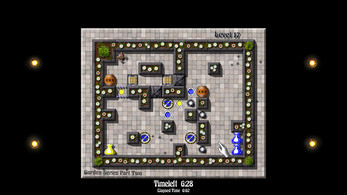 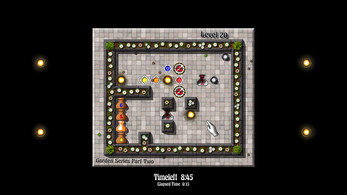